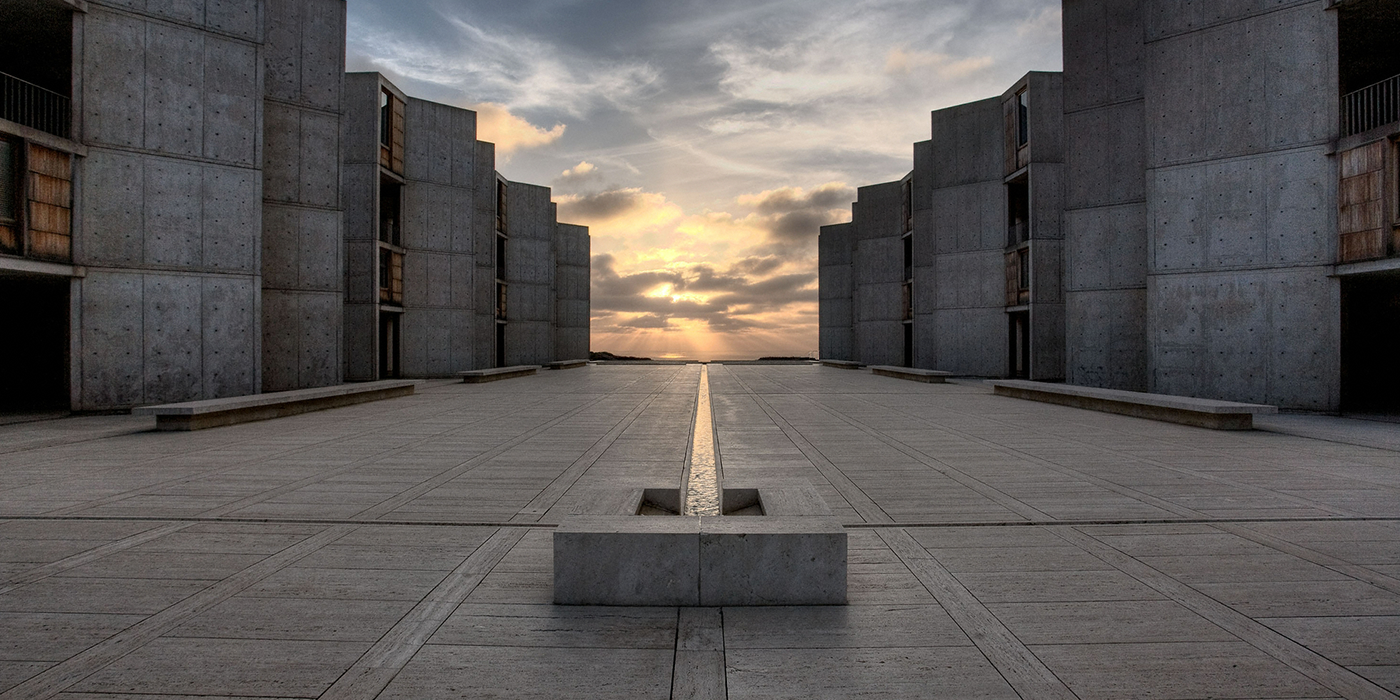 Louis Kahn (Feb 20, 1901 - Mar 17, 1974) is famous for his buildings that paid tribute to the raw materials that composed them. Brick and steel and concrete were not hidden behind accents and decorative fashions, instead they were the accents, and this eccentricity cemented his legacy among the most influential architects of the 20th century.

Kahn immigrated from Estonia in 1906 with his poor Jewish family. Too poor to afford pencils, they made charcoal sticks from burning twigs and Louis drew pictures to support the family. Later he played taught himself to play piano and accompanied silent movie theaters.

Known in large part for towering and contemporary museum design, his first major work was the Yale University Art Gallery. Kahn's design has been celebrated not only for its beauty, geometry and light, but also for its structural and engineering innovations. The Kimball Art Museum features a series of concrete vaults. designed to underscore the changing of the day, weather and seasons into the museum.  His most prominently known work, the Franklin D Roosevelt Freedom Park in New York was not completed until 2012, nearly 30 years after its design and Kahn's death. The building is 20 feet of steel with a concrete canopy ceiling and large granite slabs that hold a bronze head of the 32nd President in tribute.  "A great building in my opinion, must begin with the unmeasurable, must go through measurable means when it is being designed and in the end must be unmeasurable." 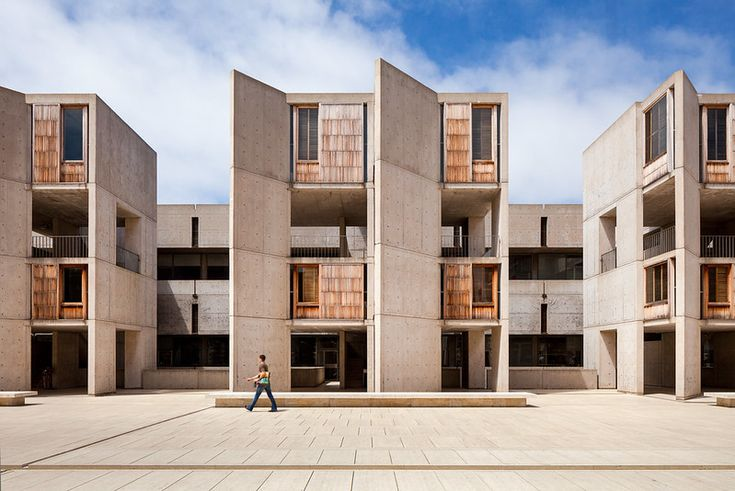