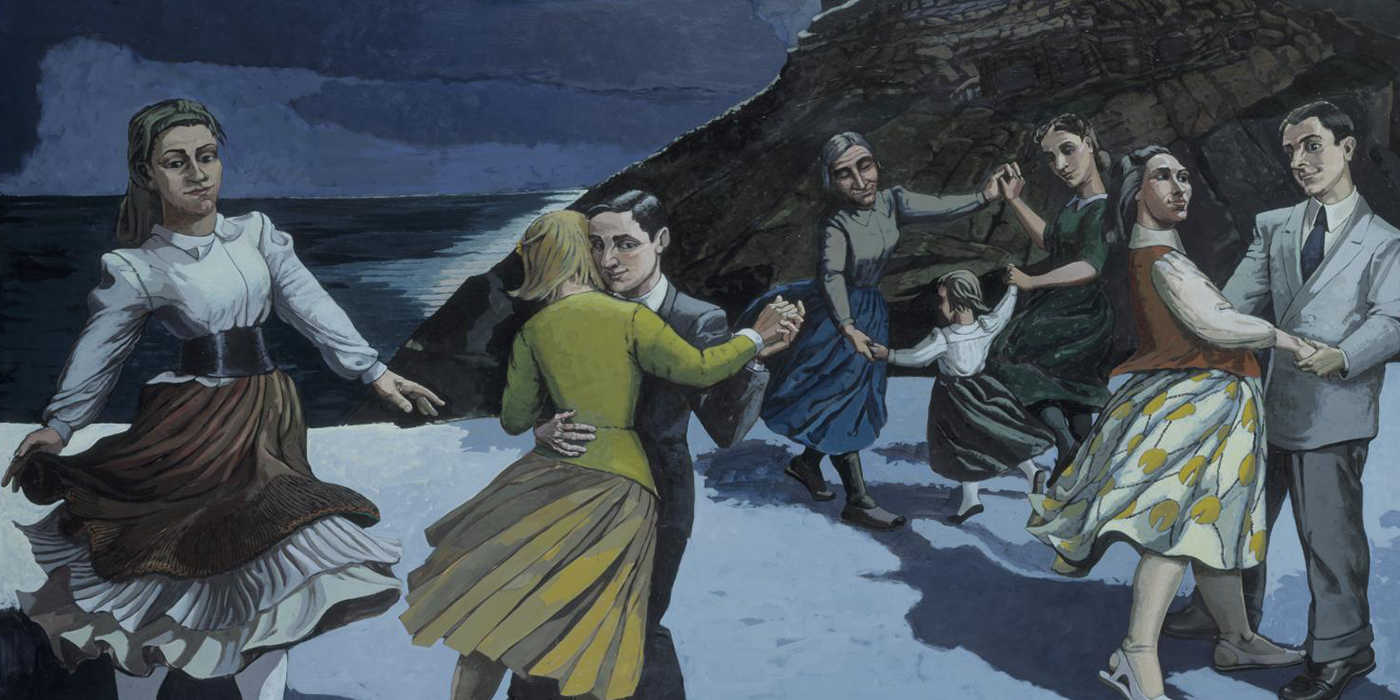 More than 100 art pieces of Dame Maria Paula Figueiroa Rego DBE RA, also known as Paula Rego, are assembled at the Tate Britain, June 7 th through October 24 th 2021. The largest comprehensive, retrospective exhibit of her work ever assembled, these highly personalized, large-scaled pastels, oils, and collages form a narrative of her own life, and are inspired by stories, folk tales, myths and characters from Portuguese literature mixed with courageous political convictions influenced by her native Portugal.

Born to anti-fascist parents in 1935 and strongly opposing fascism herself, she believed these Portuguese folk tales were most useful in her evolving works, as she understood the stories’ brutality and perversity. While she is not a political artist, her surreal combinations are more subverted narrative than protest, even though her work has been political from the start. Sent to English school in the 1950s which she credits as saving her life, and now based in England, her dramatic rise to fame from the 1950’s to the 2000’s evolved around her remarkable life’s drama filled with sorrow, fear, revenge and loss, as with her husband’s early death to multiple sclerosis. Always alive to women’s suffering and now intent on changing human trafficking, Rego redefined figurative art and revolutionized representation of women. Much of Rego’s work examine power structures and hierarchies particularly as they relate to women. For new inspiration, Rego has said she always needs a story to find her way and is always looking for new stories. She has often talked about painting as a way of explaining, exploring, and perhaps exorcising what might otherwise be hidden. Rego’s style, theatrical as it may be, evolved from abstract towards magnificent representation of these new narratives and a hearty exhibition of women’s power and strength. 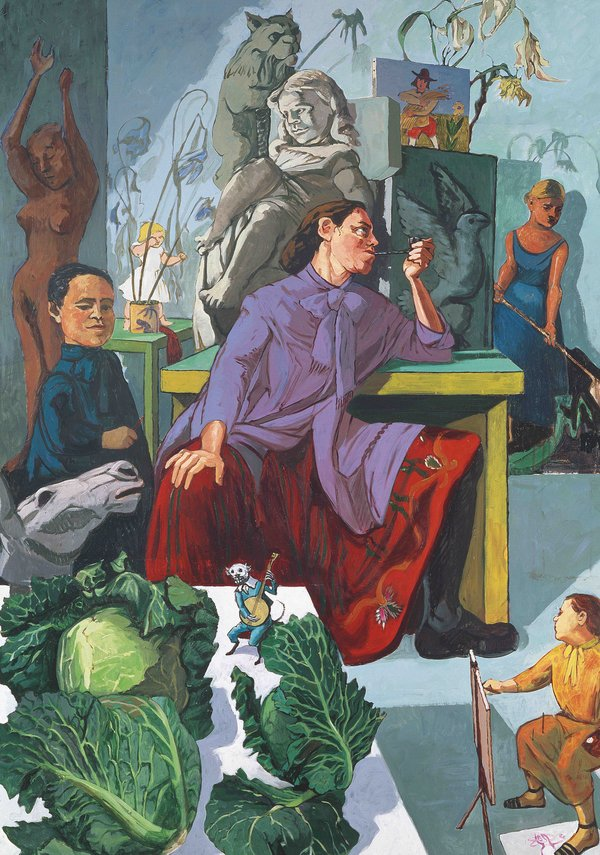 There’s only a handful of contemporary female artists who have achieved comparable status. Now represented in public collections in London and Venice, including the Tate and the British Museum, Dame Rego is one of today’s most admired figurative artists in the UK and internationally. Still painting in her studio in North London, she said that she never thought she would live to see this comprehensive retrospective at the Tate Britain. The show means the world to her.