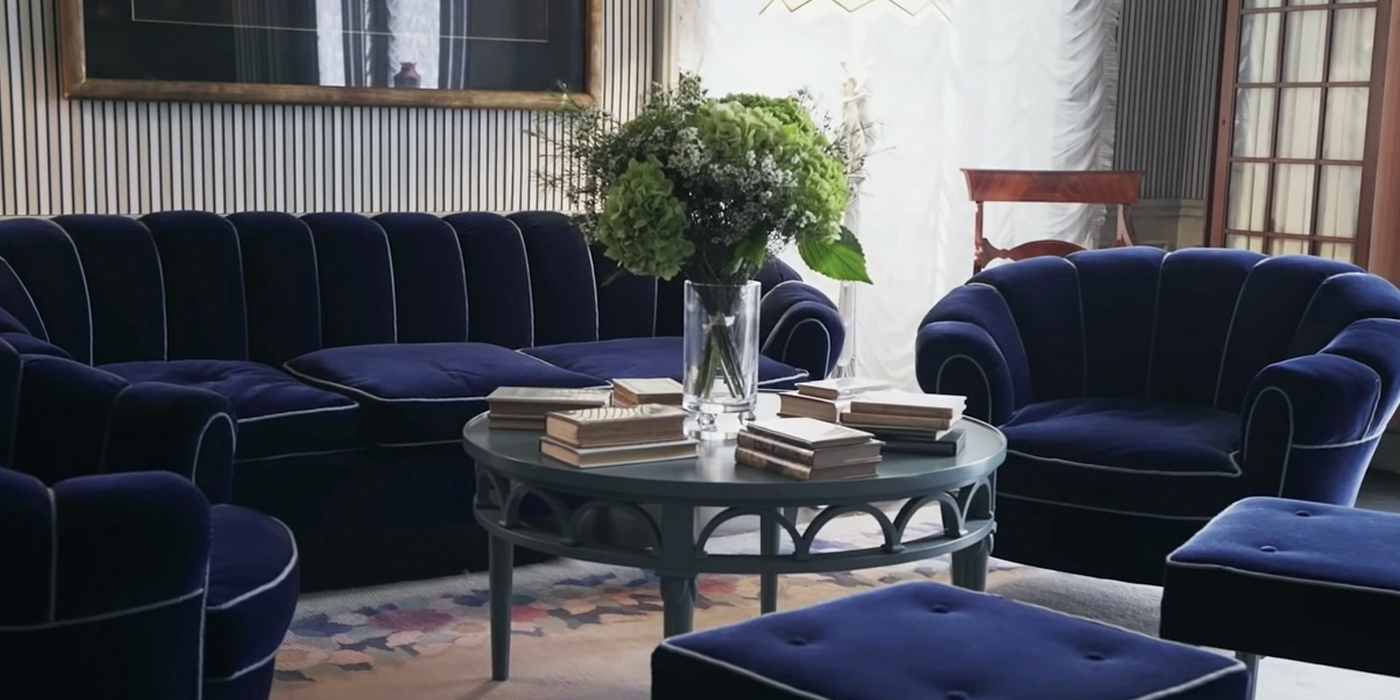 Watching the auctioneer’s hammer come down with a final pop at Sotheby’s auctions for Karl Lagerfeld’s estates, you realize three things: the long-range significance of this style icon’s prized personal collection of beloved possessions; his passion for collectible design; and the legendary history of Lagerfeld’s impeccable eye, design sense, and private life. With 1,000 carefully curated lots of intriguing treasures from Karl Lagerfeld’s homes in Paris, Monaco, and Cologne, these well-attended auctions paint an intimate picture into the influences that guided his powerful vision as the artistic director and creative force of Fendi from 1965, Chanel from 1983, and Chloe from 1991, all before launching his own legendary fashion house. Paying tribute to the ultimate Renaissance man and star designer of the 20 th and 21 st century, online and in-person auctioning with shockingly high bids began in Monaco December 3-5, Paris on December 14-15, and will extend to Cologne in the spring of 2022. Demonstrating Lagerfeld’s extraordinary interest in everything from the early 1900’s to 2019, the date of his death, this entire collection offers delectable items from Monaco’s Millefiori Tower, Pavilion de Voisins, his 19 th century home in Louveciennes, France, his apartment at 17 quai Voltaire in Paris (its décor served as an irresistible mise-en-scene for Chloe fashion shoots by Helmut Newton and David Bailey), the elegant Villa Jako near his native Hamburg, Germany, and his cozy office and never-seen apartment on rue Des Saint Peres.

Feeling at home in his solitary world with the curtains of the stage closed and no audience, Lagerfeld and his design objects highlight his sense of playfulness, huge sense of humor, and ironic approach of life. With his later day desire to keep close to modernity with no nostalgia, his taste for simplicity and mostly contemporary creations dominated the last three places he lived. Karl Lagerfeld will forever be revered for not only his gorgeous sartorial creations, but his collectible design and immense culture once exhibited in his treasure-clad homes, now available for you. 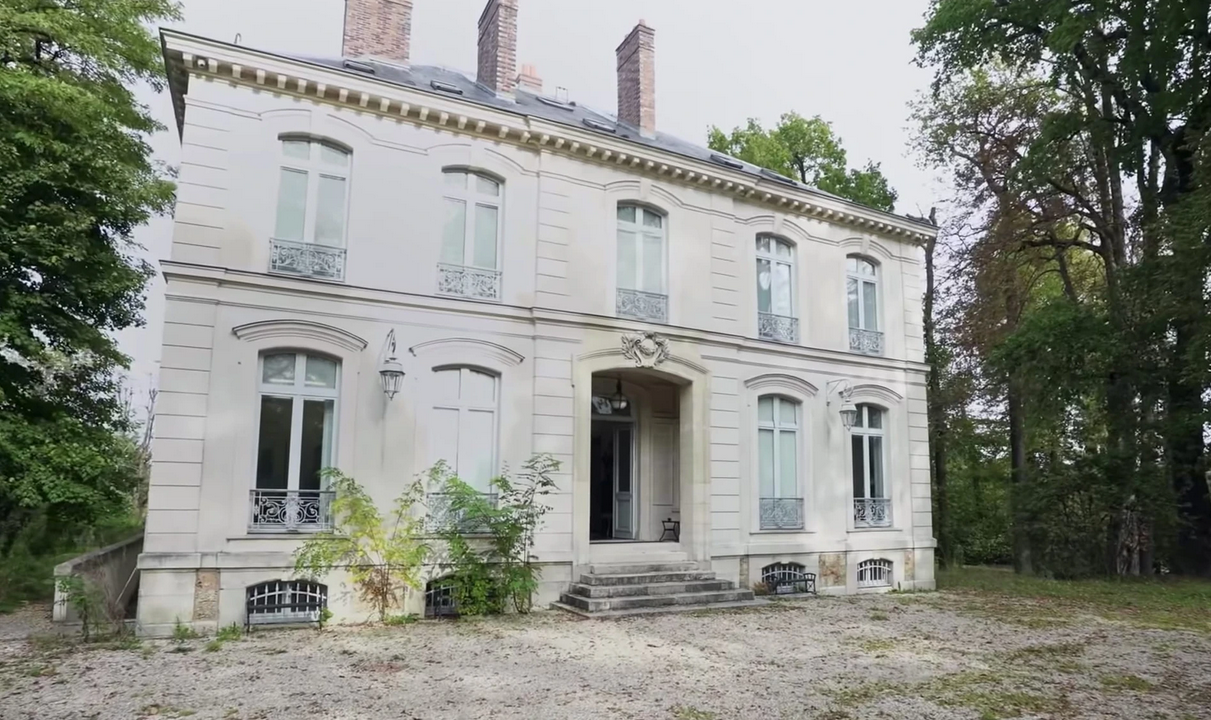 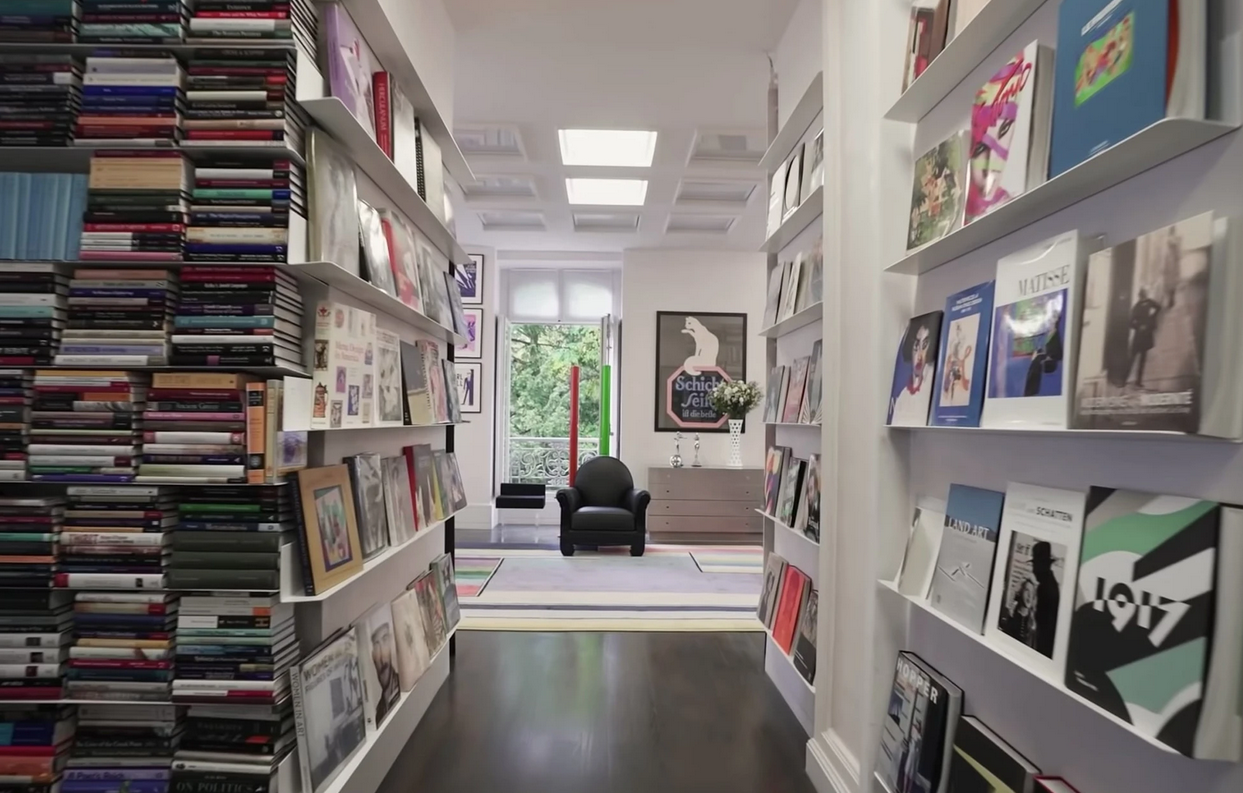