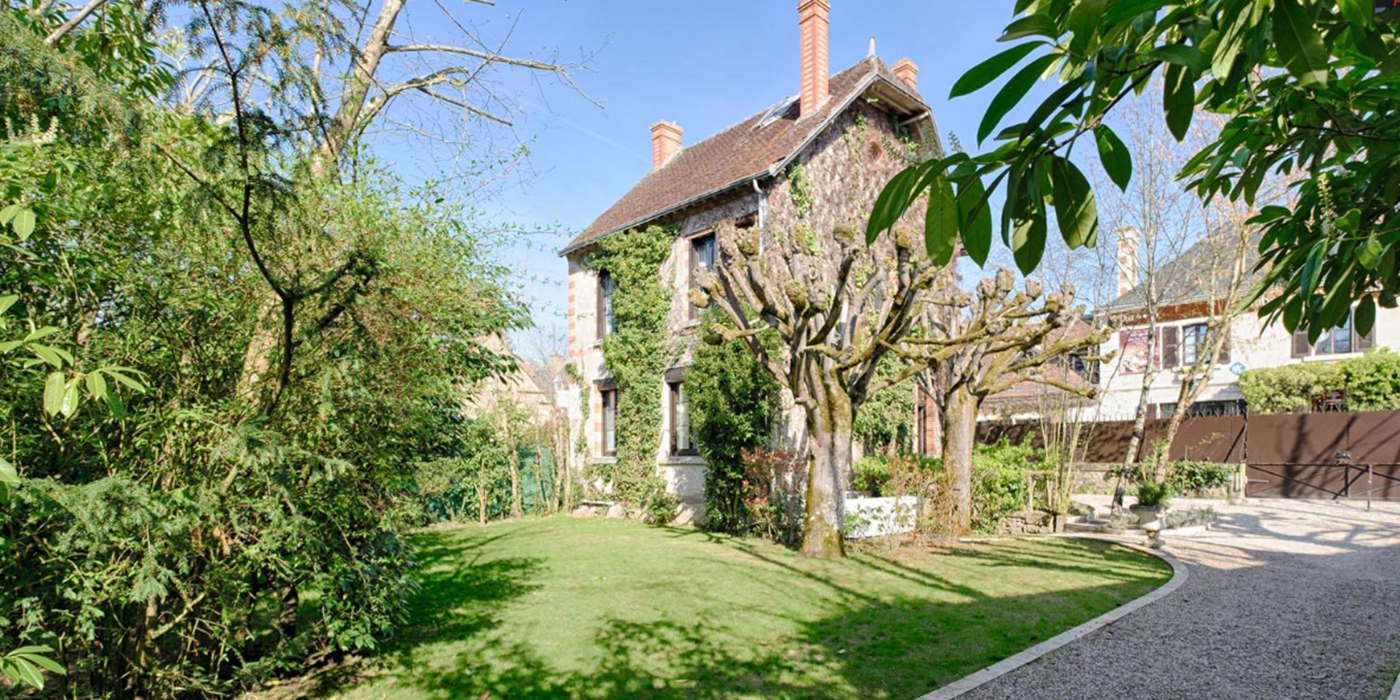 Snuggled along the peaceful River Cher next to Chateau Chenonceau, a gorgeous UNESCO World Heritage Site originally built in the 12 th century and second only to Versailles in dramatic history and high popularity, Auberge du Bon Laboureur served as a coaching inn built in 1787 for Chenonceau, one of the most beautiful castles in France. Host to a series of postmasters and travelers before conversion by the Jeudi family 100 years ago, Auberge du Bon Laboureur now brings you a huge smile long after your visit to the Michelin awarded, gourmet restaurant and 4-star boutique hotel. Renowned as the best place to stay and dine in the Loire Valley, the utterly charming restaurant is a true gastronomic destination and extraordinary French experience, especially after a day living the delightful French Life in the historic area. 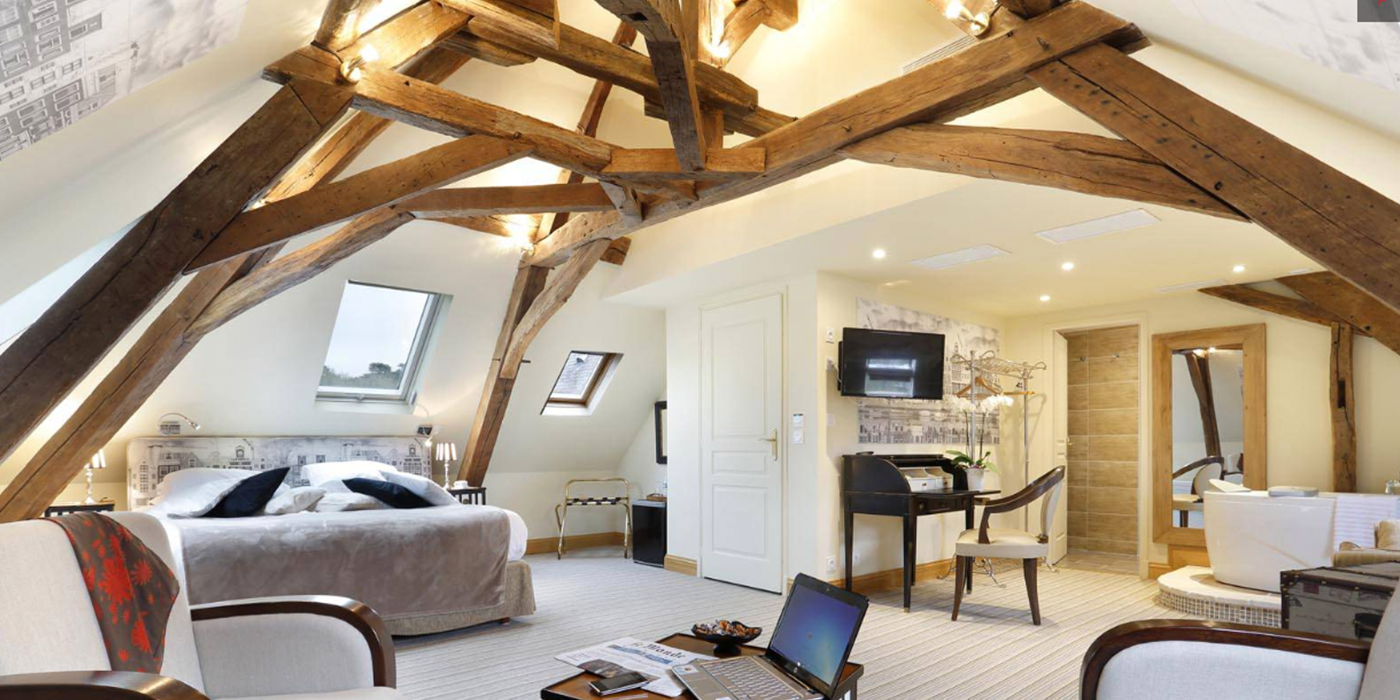 Auberge du Bon Laboureur serves as your base for incredible adventures and your luxury refuge in the Loire Valley, also named a UNESCO World Heritage Site, set in the traditional province of Touraine. You walk five minutes to Chateaux Chenonceau and its meticulous gardens, a magnificent tribute to the stately beauty of 16 th century chateaus, and influenced since 1513 by the “The Ladies of Chenonceau” to include French Queens, the King’s mistress, Diane de Poitiers, and French ladies of nobility. Chateau Chenonceau enjoys a rich history noted for serving as the center of the Kingdom of France ruled by Catherine de Medici and her son King Henry II; as the residency of Jean-Jacque Rousseau and his celebrated writings; for its survival and role in the French Revolution; as the host of a massive WWI hospital; and in WWII, for being the only gateway to the free zone through the Grand Gallery, where the Menier family smuggled people fleeing Nazi tyranny. Only a short drive down the road stands another stunning royal residence for French Kings in the 15 th and 16 th century, Chateau Royal D’Amboise on the Loire River, which then opens the door to additional Loire Valley experiences. You journey to the nearby naturally cool Troglodyte Caves for delicious Vouvray wine tastings, a fabulous Chenin Blanc varietal, and then bike or walk through the extensive vineyards planted with the original ancient Roman roots which Dutch merchants expanded in the 16 th century.

Back at home in the Auberge du Bon Laboureur restaurant, you can celebrate 500 years of Renaissance in Touraine, known as the Garden of France, with an extraordinary meal prepared from incredibly fresh, locally sourced foods in the beautifully appointed dining room and outdoors courtyard with lush gardens served by an amazing chef, Chef Antoine Jeudi. Recently awarded numerous prestigious French awards, the restaurant is regarded by Michelin as one of their most delightful places. Such fabulous taste, elegance and flavors at Auberge du Bon Laboureur are served with an absolutely endearing balance of formal service by warm staff alongside a brilliant, hearty wine selection of Sancerre, Vouvray, Sauvignon Blanc and Pinot Noir from the best local Loire Valley vintners. Virtuoso cooking with the foods of the seasons is Auberge de Bon Laboureur’ trademark and notoriety. The haven of peace and tranquility that surround this dining experience is continued with a great night’s rest in one of the posh rooms and suites filled with antiques in the five homes surrounding the main property.

You’ll be making your reservations for the next time by the time you leave.